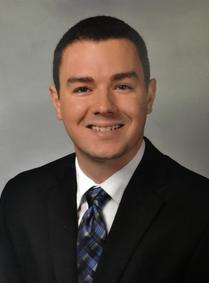 Dr. Taylor Hoffman grew up in Fishers, Indiana and graduated from Hamilton Southeastern High School in 2006. He attended DePauw University, where he played baseball and graduated with a Bachelor of Arts degree in Kinesiology in 2010. He graduated from the Indiana University School of Optometry in May 2016. In addition to practicing primary eye care, his interests include dry eye management, diabetic management, glaucoma, macular degeneration, and surgical co-management. In his free time, Dr. Hoffman enjoys spending quality time with his family. He resides in Westfield with his wife Betsy and their four children Mary, Max, Adam, and Clare.

Dr. Randall Bernstein is an Indianapolis native and a 1975 graduate of the Indiana School of Optometry. He is Indiana State Board Certified in general and therapeutic optometry. He started in private practice in November 1975.  Specializing in hard-to-fit contact lens patients of all ages, has enabled Dr. Bernstein to grow and maintain a solid practice over the past 40 years.  He can treat most eye injuries and eye diseases and prescribe medications. We especially cater to children's vision.  Dr. Bernstein enjoys spending time with his family and volunteers for JDRF (Juvenile Diabetes Research Foundation), ADA (American Diabetes Association), and FFB (Foundation Fighting Blindness).  Dr. Bernstein decided to go into semi-retirement and sold his practice, Vision Care, to Norman & Miller Eyecare. 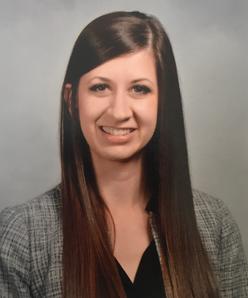 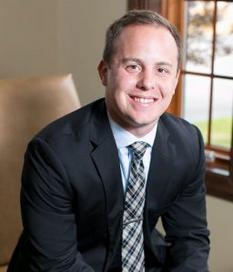 Dr. Cameron Norman, the son of Dr. Gregory Norman, has grown up in the field of optometry and has worked at the Delphi and Frankfort offices since high school. Cameron graduated from Delphi Community High School in 2006 and then attended Indiana University where he graduated with a bachelor's degree in Biology in 2010. After his undergraduate studies, Dr. Norman graduated from the Indiana University School of Optometry (IUSO) in 2014. He is an active member of the Indiana Optometric Association (IOA), member of the IUSO Alumni Board, and member of the American Society of Optometric Surgeons (ASOS). In 2021 Dr. Norman received the 'Young Optometrist of the Year' award. Dr. Norman is also a licensed optometrist in the state of Alaska where he enjoys traveling there to provide eye care to the people of the remote Alaskan bush. In his free time he enjoys running, hunting, fishing, watching his Indiana Hoosiers and spending time with his family. 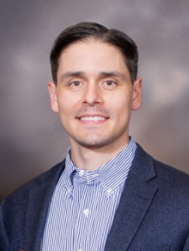 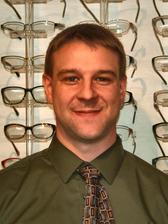 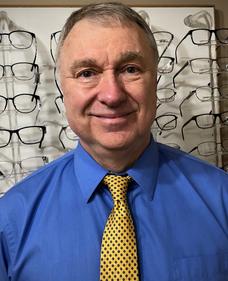 Dr. Courtney Oakley was born and raised in Lafayette, Indiana and graduated from McCutcheon High School in 2010. After high school, she went on to earn her Bachelor of Arts in Biology in 2015 from Indiana University and her Doctorate of Optometry in 2019 from Indiana University School of Optometry. In her free time, Dr. Oakley enjoys traveling, cooking, and spending time with friends and family. She currently lives in Lafayette with her husband and dogs.

Dr. Andrew Gilman attended Wabash College as an undergraduate where he majored in biology.  After graduation he attended Indiana University School of Optometry where he graduated in 2015.  While attending Indiana University, Dr. Gilman worked as an associated instructor for an ophthalmic optics course as well as heavily involved in Fellowship of Christian Optometrists with which he was able to travel to Guatemala on three separate occasions providing mission eye care.  He is also a member of the Indiana Optometric Association.  Dr. Gilman currently resides in Indianapolis with his wife Aprill and son Camden.  In his free time, he enjoys golfing, watching his Indiana Hoosiers, and spending time with family. 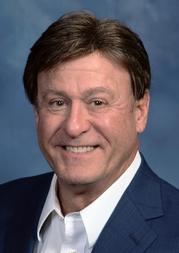 Dr. Ashley Giltner attended Indiana University for both undergraduate and Optometry school.  She graduated with her bachelors degree in Biology in 2006.  She received her Doctor of Optometry degree and began practicing primary care Optometry in 2011.  She is a member of the Indiana Optometric Association.  Dr. Giltner is married, has a young son and two Golden Retrievers. 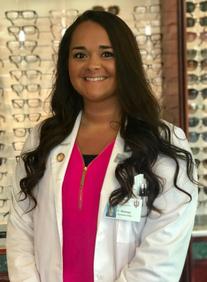 Dr. Kline received his Bachelors Degree from Indiana University in 1975 and Optometry Degree in 1977. After graduation he taught at the University of Alabama in Birmingham Alabama and then practiced Optometry in Lebanon Indiana for 40 years prior to joining Norman and Miller Eyecare. He is a past member of Optimist Club of Lebanon and currently helps with the audio/video at church. His passion is repairing mechanical things such as old cars, tractors, and garage equipment. Dr. Kline resides in Mechanicsburg with his wife Rebecca. His daughter Robin teaches special ed at Lebanon and his son Rob is a student at IUPUI. 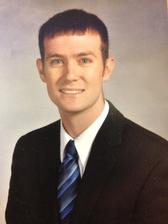 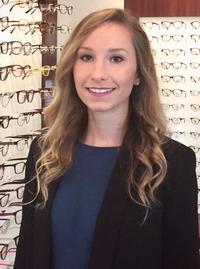 Dr. Chanler Demerly, the daughter of Dr. Gregory Norman, is excited to be able to work along with her father and brother, Dr. Cameron Norman. Chanler is a 2011 graduate of Delphi Community High School, and after graduation she attended IU Bloomington where she received her bachelor of science in Biology. She then attended the Indiana University School of Optometry (Class of 2019). During her time at IUSO, Dr. Demerly was an associate instructor for three clinical science courses, a member of Private Practice club, a member of Beta Sigma Kappa, and an active member in VOSH, where she was able to go on two mission trips to Savanna-la-Mar, Jamaica. In her downtime, she enjoys spending time with her husband, family, friends and being outdoors. Dr. Demerly sees patients primarily at the Lafayette office and has hours one day a week at the Delphi office. 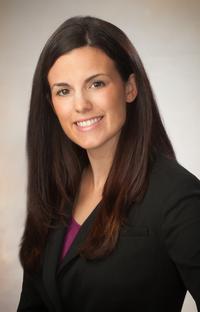 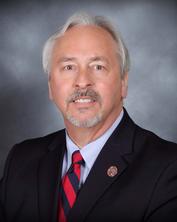 Dr. Justin Klopp was born and raised in Berne, Indiana. He graduated from South Adams High School and earned his B.S. in Biology from the University of Indianapolis. He received his Doctorate of Optometry degree from the Indiana University School of Optometry in 2017. Dr. Klopp is a member of the Indiana Optometric Association and resides in Indianapolis. In his free time, he enjoys being outdoors, attending sporting events, traveling, and spending time with family and friends.﻿﻿

Dr. Brittany Foerg was born and raised in Monticello, IN. She went to Pioneer High School then went on to complete her B.S. in Biology at Butler University. She earned her Doctorate of Optometry degree from Indiana University in 2017.  During her time at IU, she was an Associate Instructor for multiple courses and a leader of the Private Practice Club. She is now a member of the Indiana Optometric Association. Dr. Foerg resides in Indianapolis with her husband. She enjoys traveling, the great outdoors, and spending time with family.